Discussion Questions for "Stepping on Snakes" by Madeline McEwen

2. The author chose not to focus on apartheid and the status of the black and so-called colored people of South Africa, which is what most Americans associate most readily with South Africa. Why do you think she might have done this? How do you feel about her choice to focus on other aspects of South African life?

3. Bobbie is seven years old. Were you aware of this as you read the story? Did you find Bobbie’s characterization convincing, given her stated age? If not, what age do you think the author might have made her more effectively?

4. The naive and well-behaved Celeste is a foil for Bobbie. Did you find the use of this device satisfying in “Stepping on Snakes”? In general, do you think it is an effective way to develop character and conflict in a story? How else might the author have shown Bobbie’s independence and curiosity?

5. In the climactic scene in the story, a man outside the schoolyard fence exposes himself to Bobbie and her classmates. What elements of this scene could have happened in any time and place? Which do you think were particular to that era and setting? What do you think of the reaction of Bobbie’s teacher? Why do you think Bobbie never told anyone what happened? 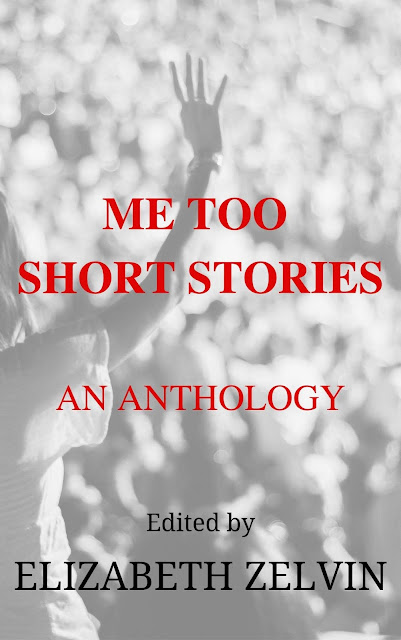